Woman in an IDP camp in Northern Syria. © Welthungerhilfe

The situation in Idlib, Syria, where a military strike is imminent, shows the dilemmas aid organizations must deal with in a politicized context.

The Idlib region in northwestern Syria is the last large area over which the Syrian government has not yet regained control. For weeks now, the Syrian army's offensive against the city has been threatening, with the insurgents and the majority of civilians, including over a million children, in the city. Despite the urgent warning of a humanitarian disaster from the United Nations, the imprisoned civilian population threatens to starve to death if there is no permanent demilitarised zone around the city.

Welthungerhilfe provides humanitarian aid and food in Idlib. It coordinates its work with the United Nations and stands by the humanitarian principles: Neutrality, impartiality and independence. But how highly complex the adherence to these principles is under the conditions of a politicized theater of war becomes clear with the question of access to the population affected by the war, when free access as a basic prerequisite for humanitarian aid is not granted or linked to political conditions.

A Policy Brief, a joint production of Welthungerhilfe and the Bonn International Center for Conversion (BICC), provides information on the complexity of the work and the dilemmas with which an aid organization must deal in a politicized context.

Enforce a political solution to the war

Humanitarian and development organisations cannot secure a political solution and physical protection, which are necessary. National governments must take clear positions and prioritise the survival and political will of Syrians themselves. Protection cannot be achieved by INGOs when belligerents target civilians and sites that must not be attacked under IHL.

The humanitarian system should establish clear processes for evaluating the politicization of aid and hold belligerents, donors and black sheep among (I)NGOs accountable. The humanitarian aid response to Syria shows continuous breaches of the humanitarian principles of impartiality, neutrality and independence by armed actors including the regime since 2011.

Not only neighbouring states, but especially the US, European and the Gulf states should provide asylum to persons threatened by political persecution and their families in Syria. Syrians can no longer flee the country except to Iraq – which itself is dangerous – because the borders to Turkey, Jordan, Lebanon and Israel are closed to refugees.

Set standards for criteria for development and reconstruction aid

Bi- and multilateral donors must set clear standards as to why and how such aid will or will not be delivered – and enforce mechanisms to adhere to these. By many donors, the question whether to provide development and reconstruction aid to opposition-held areas is manageable, whereas for government-controlled areas, it represents a moral and ethical dilemma.

Humanitarian actors should document and evaluate aid imbalances, and amend their responses accordingly. 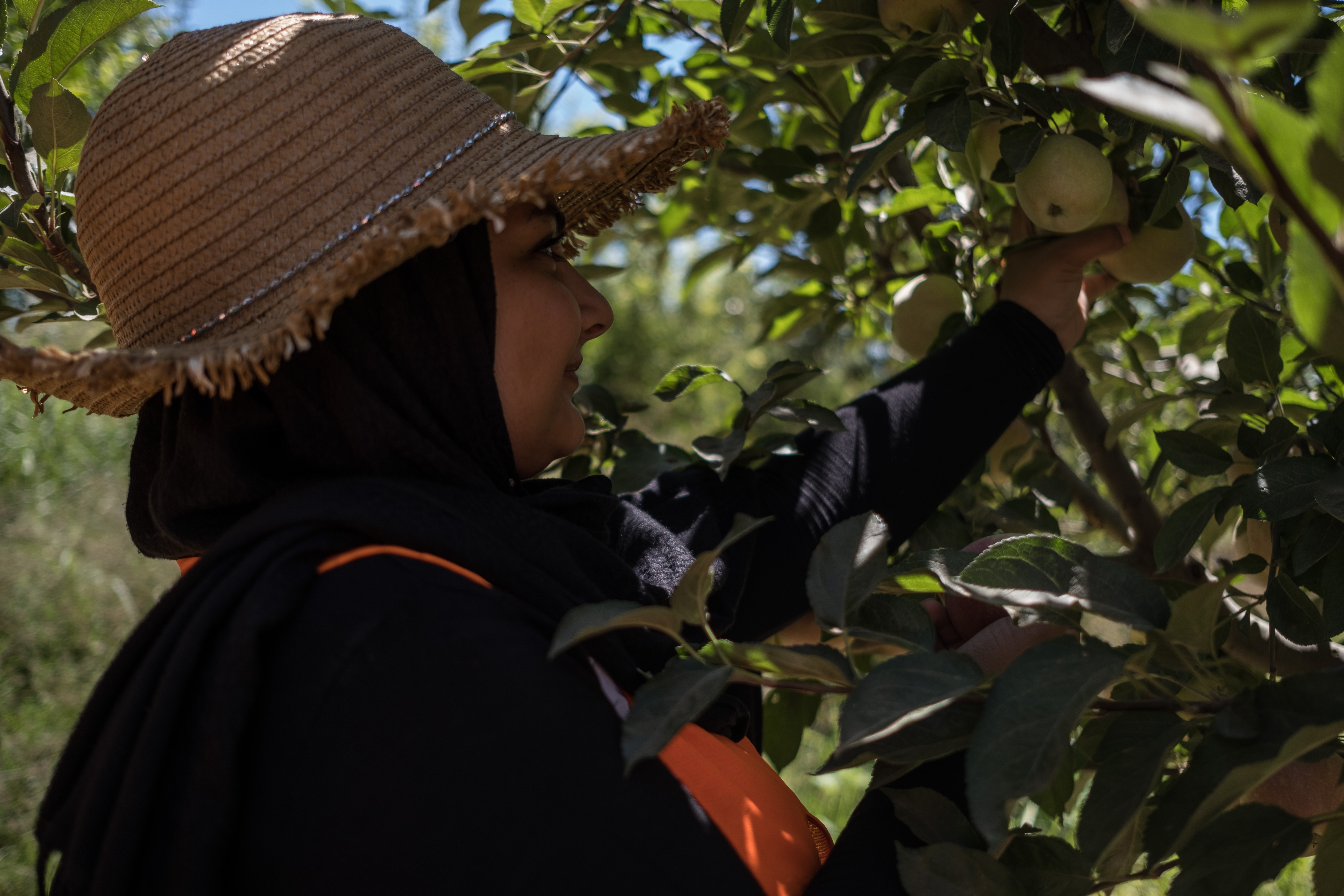 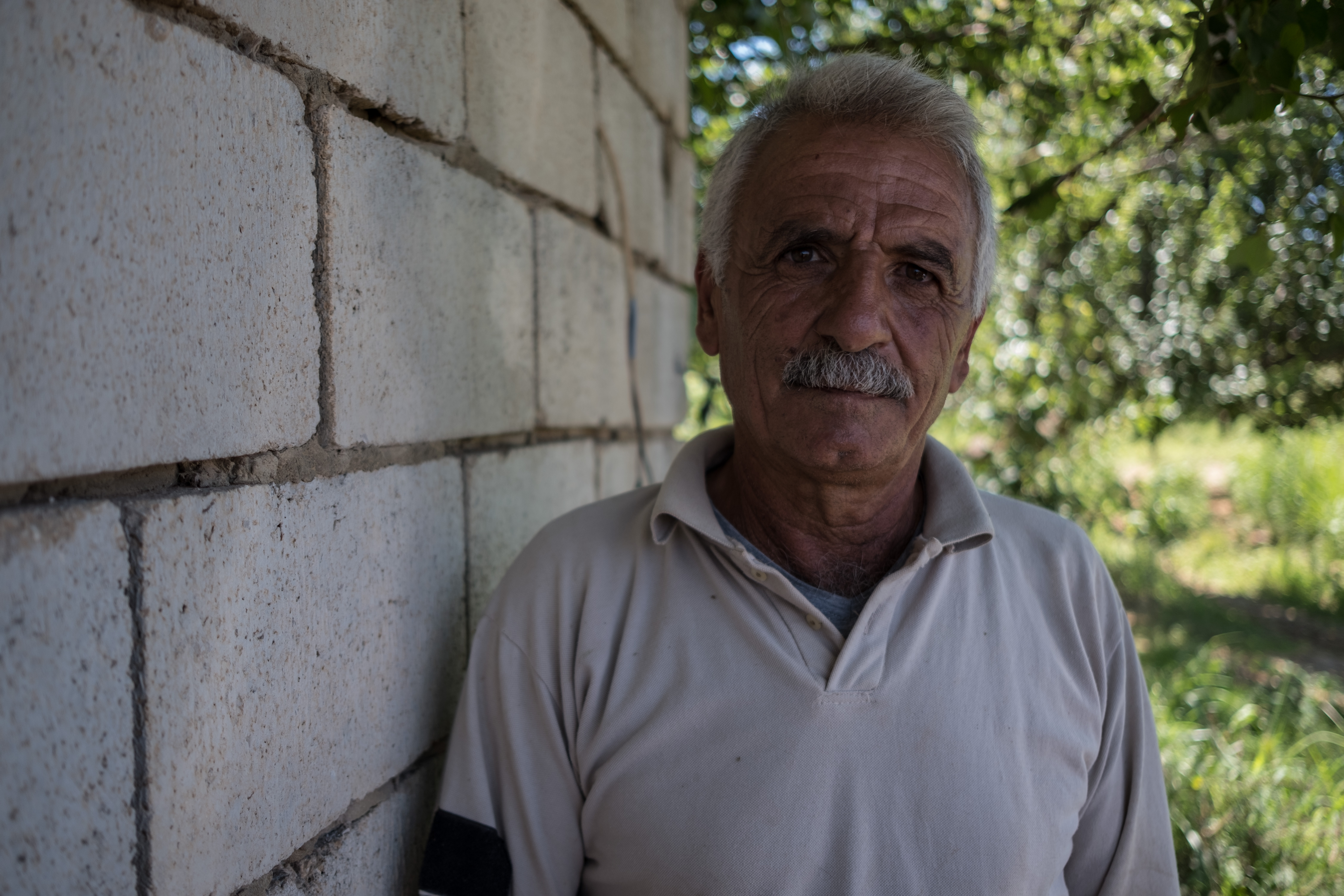 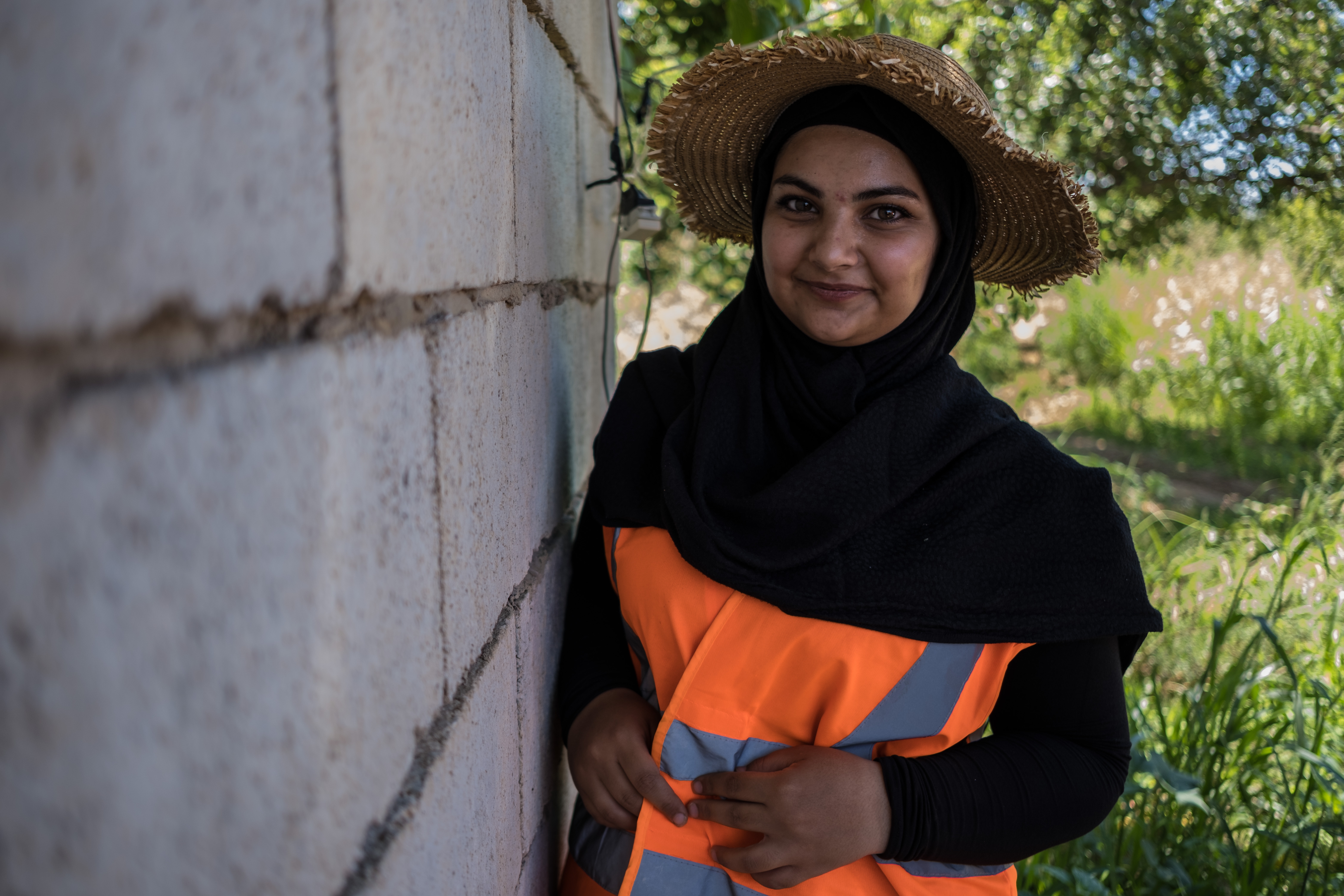 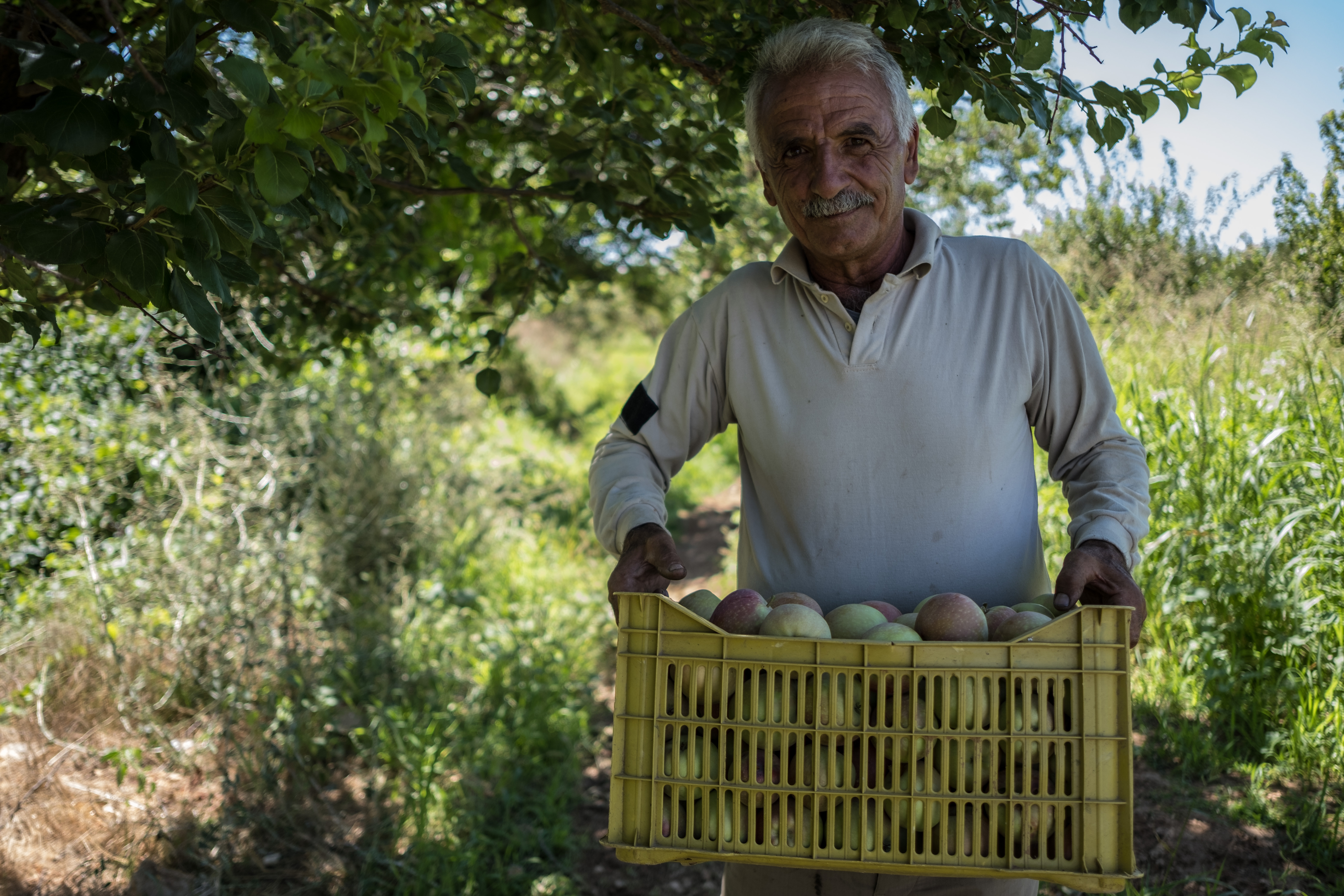